What are the Most Common Road Safety Rules? 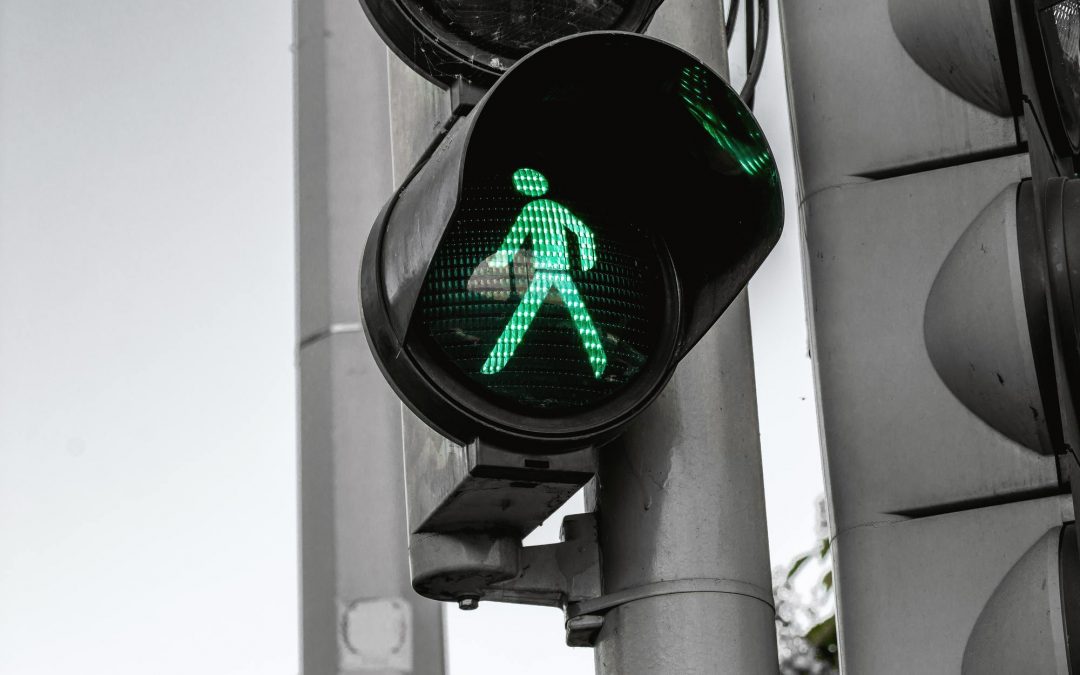 Have you wondered about the difference between the white and yellow lines you drive by every day? Or maybe you’re not clear on who gets the right of way? Sometimes the most basic road safety rules get fuzzy over time.

Or maybe you subscribe to the notion that “my grandparents didn’t wear seatbelts, so why should I?”

Or this one: “everyone speeds, I haven’t been caught yet.” Both of those notions can cost you. The rules are clear and the fines in some cases can cost you more than you might think.

Keep reading for a quick refresher course and avoid the potential ticket/fine that might be coming your way.

While not intended to be a comprehensive list of all the rules of the road, the following can help polish your skills:

Seat belts – you have to wear them. Fines increase if you neglect to buckle in your child.

Texting and driving – in California this is illegal (as it is in many other states), and California takes it even further by not allowing phone use for any reason – including navigation.

Drinking and driving – just don’t do it. Seriously.

Use turn signals – this one may sound simplistic. But if you’ve ever had someone cut you off in traffic with no warning, you’ll know there are some drivers who could use a reminder.

That covers a few of the basics for safety on the road. Let’s take a turn and look at some of the more general rules that govern driving.

As promised, we’ll clear up the difference between the white and yellow strips. It’s actually pretty simple:

Yellow – These separate cars going the opposite direction. Hint: you can’t cross the yellow lines and head into oncoming traffic.

Pedestrians always have the right of way.

When the bus has their red lights flashing it is not lawful to pass them. A good rule to follow is if a bus is stopped, don’t try to go around them – flashing lights or not.

Some of the most common accidents and violations of road safety rules occurs because people will drive while distracted. Distracted driving can take many forms and all of them are dangerous.

Here are a few ways drivers get distracted:

Laws are changing all the time regarding cell phone use, etc. They are only getting more strict as the number of fatalities climbs to over 40,000 yearly.

Speeding doesn’t pay – if you were to sit down and calculate how much quicker you get to work by going 10mph over the speed limit, you would quickly find the ticket and subsequent fines aren’t worth it.

Hopefully, this refresher will help you avoid some of the pitfalls that snag a lot of people who are forced to turn to legal services. If you have already crossed that line and are in need of some help, give us call today!

This website uses cookies to improve your experience while you navigate through the website. Out of these, the cookies that are categorized as necessary are stored on your browser as they are essential for the working of basic functionalities of the website. We also use third-party cookies that help us analyze and understand how you use this website. These cookies will be stored in your browser only with your consent. You also have the option to opt-out of these cookies. But opting out of some of these cookies may affect your browsing experience.
Necessary Always Enabled
Necessary cookies are absolutely essential for the website to function properly. This category only includes cookies that ensures basic functionalities and security features of the website. These cookies do not store any personal information.
Non-necessary
Any cookies that may not be particularly necessary for the website to function and is used specifically to collect user personal data via analytics, ads, other embedded contents are termed as non-necessary cookies. It is mandatory to procure user consent prior to running these cookies on your website.
SAVE & ACCEPT