What a DUI Will Cost You in Fees and Fines 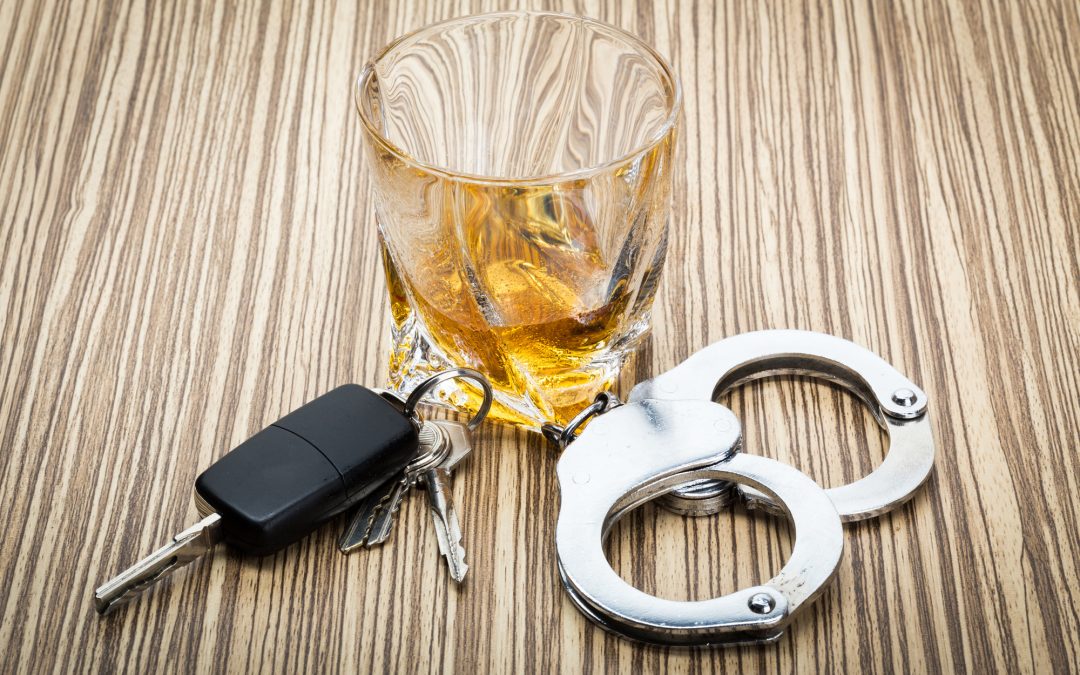 What Will a DUI Cost? Don’t Drink and Drive

Everyone knows that the biggest price someone can pay for a DUI is harming themselves or another person. However, how much actual money can a DUI cost you?

There are plenty of resources you can explore when it comes to the legal consequences of a DUI. Once you take a look at all the factors, the numbers start to add up. The total cost of a DUI may surprise you.

Read on to discover just how much a DUI could potentially cost you. It serves as another reminder of why no one should ever drink and drive.

There’s no magic number when it comes to DUI cost. The price tag is guaranteed to be in the thousands of dollars. However, each case is different, especially depending on the state.

For example, the estimated total cost in California could be more than $45,000. That’s quite a lot more money than you have to pay for an Uber, Lyft, or cab to take you home.

In fact, it’s more than the average American typically earns in a year. Could you imagine spending a year’s salary paying off one easily avoidable mistake? It’s not worth the risk.

So what leads to these pricey costs? It’s a variety of factors coming together — small costs that not many people would consider.

First, there’s the towing and storing of your car, which usually costs anywhere from $600 to $750.

Then, of course, there are the legal fees and fines that you’ll have to pay when you head to court. Keep in mind that having legal representation is very important.

An attorney can either help prove your innocence or, if you know you’re guilty, protect you from the harshest possible penalties. Usually, a good lawyer will cost you anywhere from $2,000 to $5,000 when all is said and done.

If you’re found guilty, expect to pay substantial fines. These can cost anywhere from $300 to $2,000.

Lastly, there are the DUI classes that you’ll need to pay for and attend, which cost between $300 and $700 depending on the state. Then, to reinstate your suspended license and registration, be ready to pay another $100 to $300.

However, they also don’t include the car insurance increase you will most likely face after a DUI. The exact number depends on which state you live in.

For Californians, they can expect to see a steady increase totaling at around $40,000 in the decade-plus following their DUI.

There’s one main reason why you shouldn’t drink and drive: to keep yourself and others on the road safe. There’s never an acceptable time to be behind the wheel of a car if you’re under the influence of alcohol.

The total DUI cost of fees and fines only reinforce this idea. Whether you’re one point or ten points over the legal limit, there’s no excuse. Please stay off the roads.

Do you have any questions or concerns about DUI costs or other legal matters we can assist you with? If so, please contact us or sign up for a free case evaluation today.

This website uses cookies to improve your experience while you navigate through the website. Out of these, the cookies that are categorized as necessary are stored on your browser as they are essential for the working of basic functionalities of the website. We also use third-party cookies that help us analyze and understand how you use this website. These cookies will be stored in your browser only with your consent. You also have the option to opt-out of these cookies. But opting out of some of these cookies may affect your browsing experience.
Necessary Always Enabled

Any cookies that may not be particularly necessary for the website to function and is used specifically to collect user personal data via analytics, ads, other embedded contents are termed as non-necessary cookies. It is mandatory to procure user consent prior to running these cookies on your website.