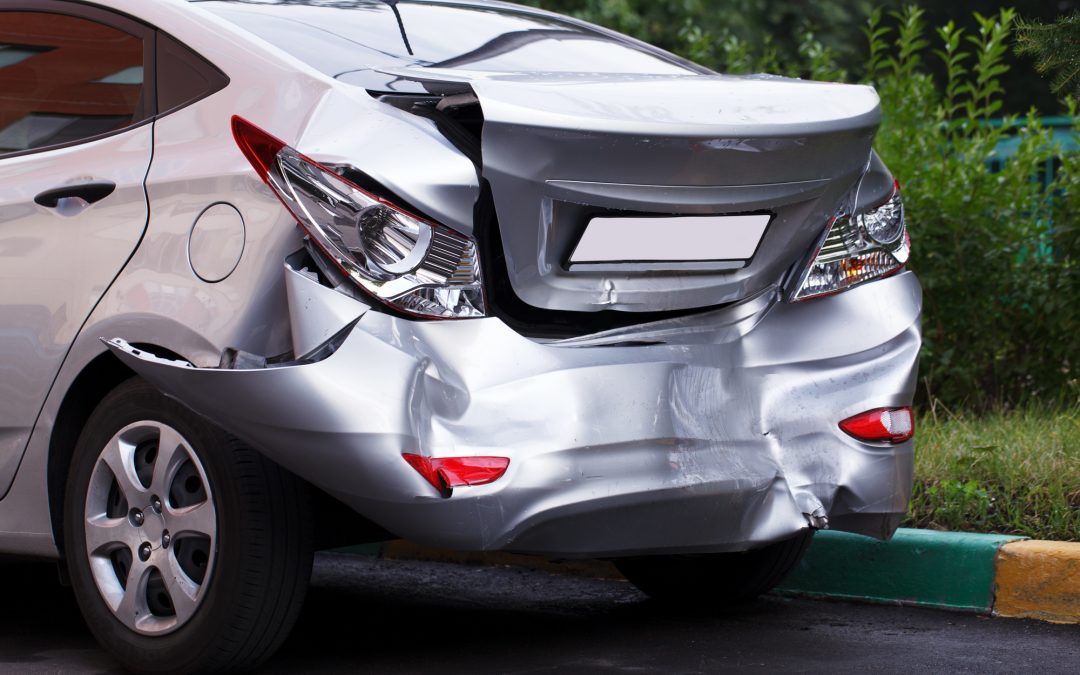 In the same report, you can see there were over 17 million people involved in these car crashes.

Here’s what you need to about the most common causes of auto accidents and how to avoid them.

The Most Commons Causes of a Car Crash

It should come as no surprise, but the most common factor in vehicle crash causation is the actual driver of the vehicle. In this list, you will see how prevalent that factor is.

Close to 700,000 drivers are reported to be using their cell phones while driving during daylight hours.

If something takes your focus off the road then you shouldn’t be doing it. Texting and talking on cell phones is commonplace in today’s technological world, but should be nonexistent while driving.

Tailgating, abrupt lane changing, road rage, speeding, and running red lights can all be considered some form of reckless driving.

You can’t control the weather and you still have to get places. Fog, rain, snow, high winds, and other weather conditions can be cause for dangerous driving.

It is obviously harder to see at night, which means less time to react to any number of things. This includes other automobiles, pedestrians, road signs, and upcoming curves.

Driving while drunk and/or on drugs is considered impaired driving. Alcohol and drugs affect your body’s ability to function normally. This means your judgment, vision, coordination, reaction time, and comprehension can all be affected.

Eating or drinking, grooming yourself, or simply paying attention to anything other than driving would be considered distracted driving. This could include interactions with passengers, paying attention to the scenery outside, or reaching to grab an object.

Driving while drowsy is a major issue. Drowsiness can occur for any number of reasons, but common causes include lack of sleep, medication, and sleep disorders.

How to Avoid a Car Crash

The number one best way to avoid all of these common crash scenarios is to simply not engage in the actions that lead up to the outcome.

This reasoning is to be decided upon by each individual, but for other causes like bad weather, reckless driving, and drowsiness, you can implement safe driving practices.

You may not be able to control the weather, but you can drive slower and give a buffer between vehicles to increase your reaction time.

You may not be able to control other reckless drivers, but you can control your own actions. Follow all road laws, including the speed limit, stop signs, traffic lights, and lane-change rules.

Look for the warning signs of drowsy driving.

Are you yawning a lot? Drifting between lanes? Hitting the rumble strip?

If so, you need to pull over and take a break.

If you aren’t a good night driver then you should try your best to drive during the day. If that’s not possible then drive a lot more carefully at night. A good rule of thumb for motorcycle drivers is to assume other drivers can’t see you. This can also be applied to driving in a car.

Regardless of how careful a driver you are, you can’t control the actions of other drivers. One day, you may become involved in an accident.

For any accident involving injury, please contact us for a free case evaluation. For more tips on road safety, please check out our blog.

This website uses cookies to improve your experience while you navigate through the website. Out of these, the cookies that are categorized as necessary are stored on your browser as they are essential for the working of basic functionalities of the website. We also use third-party cookies that help us analyze and understand how you use this website. These cookies will be stored in your browser only with your consent. You also have the option to opt-out of these cookies. But opting out of some of these cookies may affect your browsing experience.
Necessary Always Enabled
Necessary cookies are absolutely essential for the website to function properly. This category only includes cookies that ensures basic functionalities and security features of the website. These cookies do not store any personal information.
Non-necessary
Any cookies that may not be particularly necessary for the website to function and is used specifically to collect user personal data via analytics, ads, other embedded contents are termed as non-necessary cookies. It is mandatory to procure user consent prior to running these cookies on your website.
SAVE & ACCEPT